LAHORE – The Southern parts of Lahore remained clogged with traffic all day on Thursday, mainly due to the ongoing rehabilitation work on the Canal Road. The Lahore Traffic Police failed to manage the traffic in the areas under construction and the traffic almost stopped when the power supply to traffic signals was stopped for load-shedding. The traffic flow was badly affected due to the closure of Canal Road form Jinnah Hospital Underpass to Campus Underpass for carpeting purposes. According to the diversion plan, the traffic coming from Thokar Niaz Baig was diverted to the Jinnah Hospital and Barkat Market Road, due to which the roads in Faisal Town and Model Town were also congested with vehicles.

The Model Town Link Road had also been dug up for rehabilitation, which aggravated the flow of traffic in Model Town.

According to the traffic helpline, the traffic mess was caused by the burden of traffic on a few roads. Scuffles between the traffic wardens and the helpless public were also reported from various parts of the city. 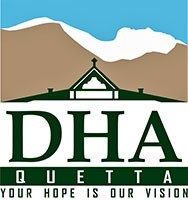 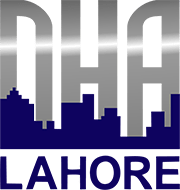 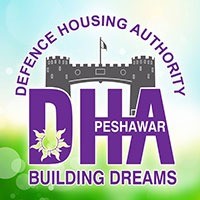 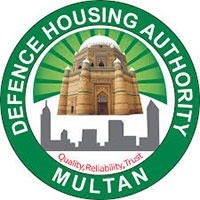 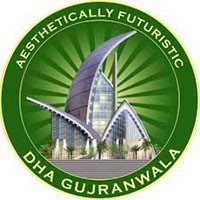 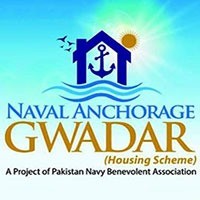 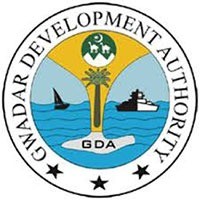 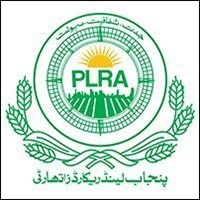 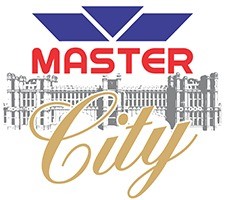 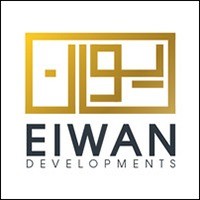 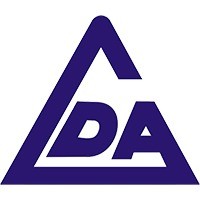 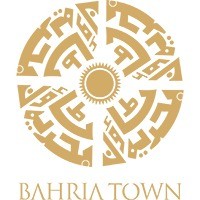 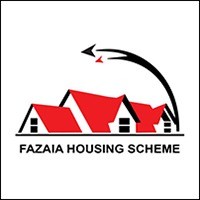 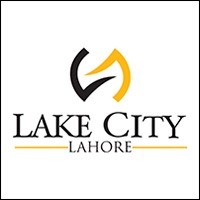 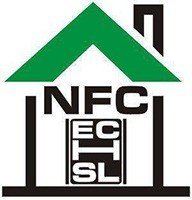